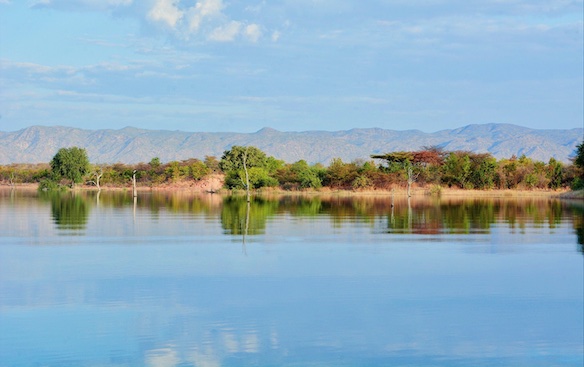 In 2016, when only 22% of Zambia’s population had access to reliable electricity, the European Investment Bank stepped in with a grant of EUR 10.4 million towards sustainably rehabilitating and reinforcing distribution networks in the country’s southern, central, eastern and western provinces. These provinces had largely been neglected in the national electrification policy, with access rates ranging between 4% and 17%.

To tackle the regional inequality of energy access, a key aspect of the ‘Sustainable Electricity Supply Southern Division’ project – which continues its work with a steady flow of sub-projects – has been to extend the supply and transmission infrastructure to end-users to connect some 12,200 households and 62,200 people to the grid; these new consumers include micro-, small- and medium-sized enterprises.

The project has a specific access component, with the introduction of a connection subsidy and the supply of prepaid meters for new connections. The programme looks to reduce technical losses across the grid by replacing obsolete distribution equipment; this will include building an estimated 509km of new distribution lines and substations, to add 175MVA of new capacity to the grid.

The programme will provide cheaper and less polluting alternatives to the traditional biomass and oil fuels that are most widely used across these regions. By reducing the use of more polluting fuels, the programme is expected to save an estimated 400,000 tons of CO2 per year.