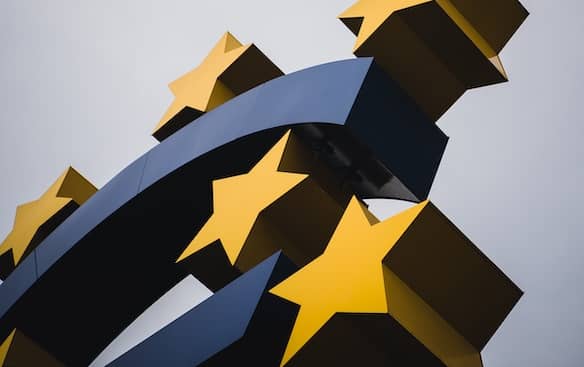 The international community must contribute significantly alongside Africa if the continent is to achieve SDG7 targets by 2030. To this end, EU Institutions and EU Member States have established themselves as world leaders in financing clean, sustainable energy and supporting universal access to electricity for all Africans. 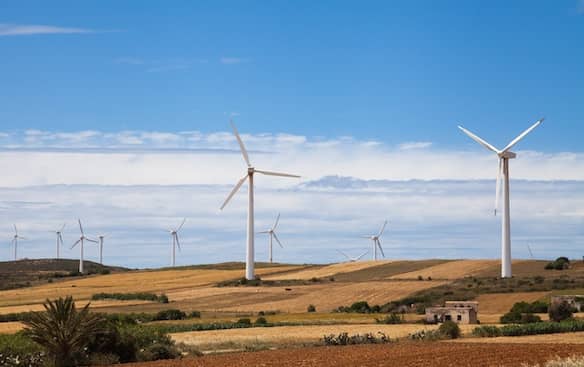 How European Finance is Deployed

The terms of contributions to SDG7 are necessarily of a certain qualitative standard. Analysis of the flow of European contributions shows that they are not just high in quantity, but also generous in concessionality. Not only is this finance supported by robust environmental and governance safeguards, it also does not add to poorer countries macroeconomic stresses. 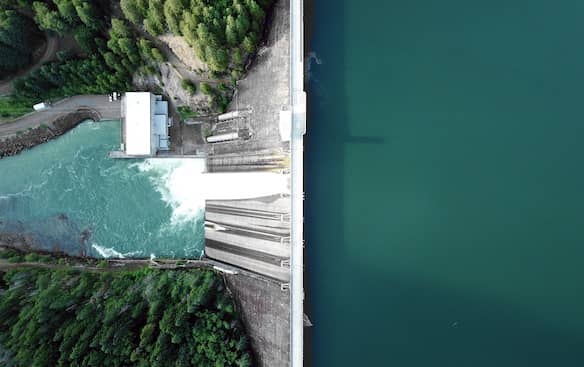 Those countries with mature and strong regulatory frameworks, and higher levels of investor security, tend to attract greater levels of investment. However, these conditions are often lacking in Least Developed Countries – poorer economies that are in greater need of donor support. As such, European efforts are being increasingly targeted towards those areas in which it can have the greatest impact. 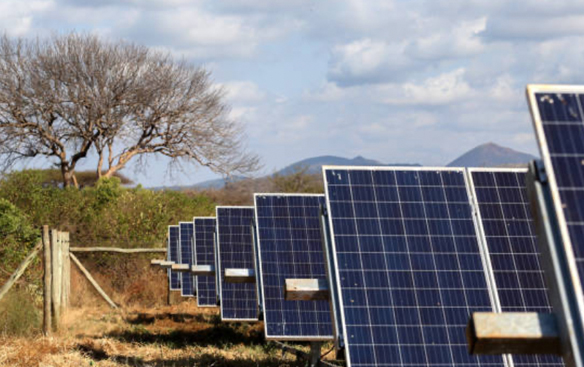 Multilateral development banks are a major financier of SDG7 in Africa, yet these organisations are funded by their member government shareholders. Non-EU multilaterals which are part-funded by EU Member States dominated multilateral financial flows to SDG7 in Africa in 2014-2019.

Previous
Other Financial Flows
Next
Focus